The wonderful thing about language is that we all speak it in our own way, we have certain words or phrases that we as individuals are more inclined to use compared with others. A translation review will cause some of these preferences to surface making both parties aware of the differences in their native language, and begin to consider what will be best from a customer’s perspective… But it can be time consuming to say the least… so many opinions, so little time.

Having a review stage is therefore an essential part of the translation quality assurance process, but being in the middle of a scuffle between your translator and your reviewer, can make things less than plain sailing.

Understanding the review process from both sides

Understanding the root of any disagreement is about knowing where each person is coming from, not necessarily who is right or wrong. Being aware of the difference between the focus of a translator and reviewer will help in making the quality assurance step that little bit less tasking.

From the translator’s perspective:

The job of a translator is to take a text and render it from the source text into the target language. Due to the complexity of language and the volume of industry specific terminology, a translator will usually specialise in one or two fields, mastering the commonly used terms and becoming skilled in a particular subject matter. The translator will then translate a given text, adapting it for the target audience but always adhering to the source text and the message it portrays. It goes without saying that a translator’s focus will always be on the language, however a translator should always bear in mind that a sentence that is linguistically perfect may still be wrong for the target audience, which is why the review process is crucial in ensuring optimum translation quality.

From the reviewer’s perspective:

While translators focus on language, an in-country reviewer comes along with the entire company’s message and brand image in mind, something that is quite difficult for a translator to achieve fully, even with the use of glossaries or style guides, because even though they may be familiar with your company, unlike your chosen reviewer, they are not fully immersed in your brand on a daily basis. Familiar with your company’s customers and the audience you are targeting, a reviewer will therefore have more insight on the type of language which should be used. They can therefore leverage their knowledge and expertise of your industry and its products or services, making suggestions on how the terminology can be adapted or improved to appeal more to the target audience. The focus of the reviewer therefore, is primarily on the company and its audience. Break the review cycle, keep the peace and increase ROI


Re-work is undeniably the main culprit for driving up localization costs, a lot of which is down to reviewers with a lack of expertise and no clear direction on the feedback they should be giving. Luckily, with a little mutual understanding between the translator and the reviewer, re-work costs can be reduced significantly. Let’s have a look at how to streamline your reviews and inject a little happiness into the quality assurance process… before you know it, you’ll all be the best of friends!

When the translator and reviewer can put their differences aside and use their knowledge to collaborate and focus on achieving a better result for the target audience, great things can happen. Remember, two heads are almost always better than one, so when it comes to optimising your translation quality, it helps if the process is as smooth as possible. 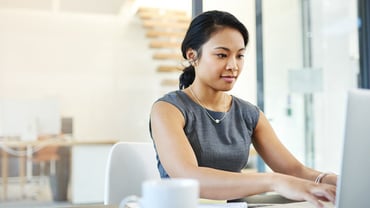 Translation Memory (TM) systems are used in the translation and localization industry as an invaluabl... 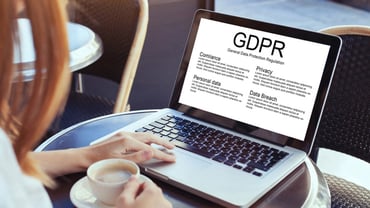 Over the last few years, the "European cookie law" has taken the online world by storm. Whether you k... 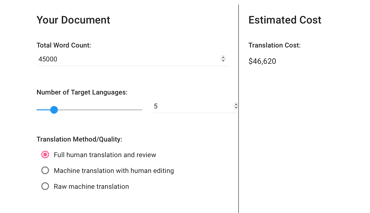