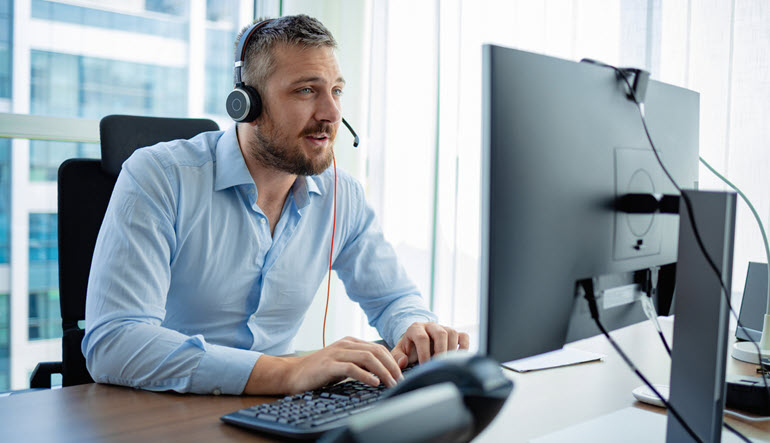 “Software as a service”, or “SaaS” applications, have been steadily increasing in the marketplace as core business tools for enterprise users.  As these programs increasingly move to the cloud, multiple language support is needed to support business units worldwide.

As the deployed SaaS application can also be anything from a web-based application to an installable desktop application, other challenges may depend on “how” these were designed to function.

If you have a SaaS application that needs localization, reach out today and get a quote. 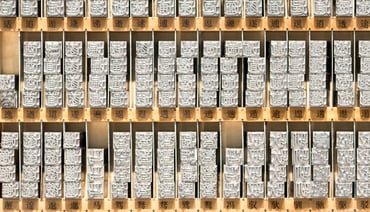 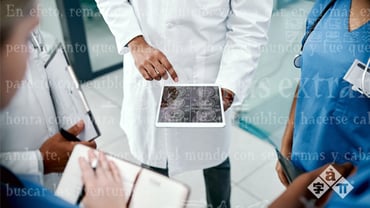